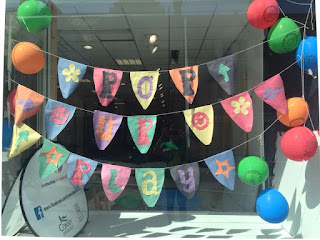 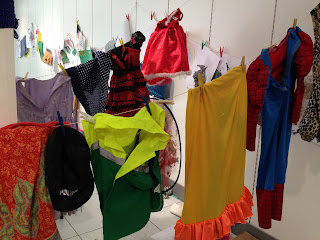 However, the majority of children seemed to need time to get used to the shop’s space. This may be because there are no playwork settings in Conwy and very few play-schemes using loose parts so for many children it was their first time seeing loose parts on mass! We also reflected that perhaps it was slightly disorientating going shopping and suddenly finding a haven of play! 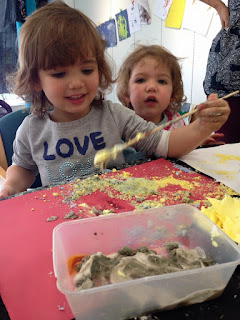 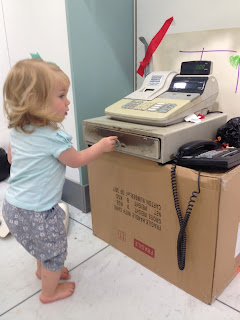 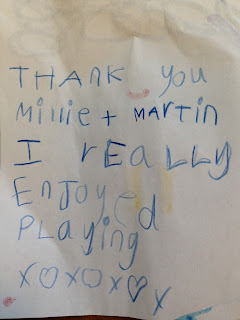 Get in touch with us f you are thinking of opening your very own Pop-Up Play Shop!