Popping Up in Cleveland – Guest writer

Mischelle reached out to us in 2016, telling us of her passions for play and in 2017, we met her at the Playwork Campference! It was wonderful to hear her perspective and learn of her passion. She has big plans for her community, and some big adventures ahead! Here are some of her thoughts.

What started out as a weekend exploration at the first ever Playwork Campference. February 16-19, 2017, on how to build my own one acre adventure playground by myself turned into life lessons on the importance of community, starting small and diversity. Landing in Val Verde, California I would meet some of the worlds greatest playworkers, play advocates, enthusiasts and researchers to ever commune in the United States. Boy what a sight to behold!

The nuggets of wisdom from the veterans of play I received straight away were build an adventure play community, start with small one day pop-up play schemes or play spaces, add additional community partners like museums, schools, non profits or recreation departments to co-create with and like ideas.

My big question was where’s all the play people of color? How come I’m the only one here? The veterans of play exclaimed, “Exactly”?! On that day one I decided going forward I’d have to do my Mahatma Ghandi thing and “be the change I wanted to see in the world” to bring adventure play equity to black and brown kids. 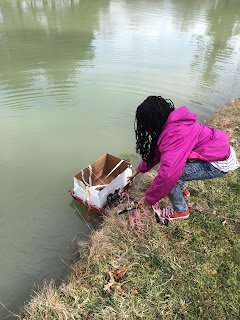 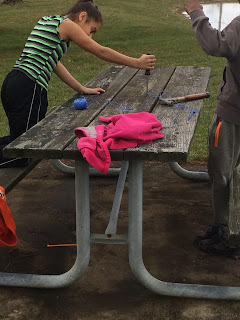 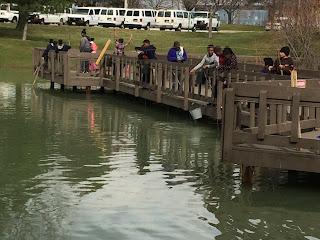