PRESS RELEASE: Register for One of a Kind Playwork Campference

FOR IMMEDIATE RELEASE: 9/20/2016
Val Verde, CA – February 16-19, 2017 – UK based Pop-up Adventure Play is teaming up with Santa Clarita Valley Adventure Play to host a first time Playwork Campference in Val Verde, CA February 16-19th 2017.
The Campference will headline Professor Fraser Brown, Head of Playwork at Leeds Beckett University’s School of Health & Community Studies, Erin Davis, Director of the documentary “The Land”, and Jill Wood, founder of “AP” adventure playground in Houston, TX.  Campference programming will also include a variety of hands on workshops, keynote Q&As, a screening of “The Land”, discussions and activities surrounding playwork theory and practice with National and International playworkers, and more.  Early bird registration ends 10/2/2016, overall registration ends 1/16/2017. Participants also have the option to camp on site at the Eureka Villa Adventure Playground slated to be the seventh in the US.
Playwork involves in depth knowledge of play psychology, play “cues”, and risk benefit assessment. Playworkers traditionally work on Adventure Playgrounds where they make sure the children stay safe but do not inhibit the play in any way. However, playwork concepts may be applied to a variety of instances whether working with kids or adults in formal (i.e. educational or structured) or informal private, public or domestic settings. Adventure Playgrounds have been commonplace throughout Europe since World War II and are seeing a resurgence in the US.  The new wave of adventure play has been covered by various news sources including the New York Times, Atlas Obscura and The Atlantic.   The playwork campference will facilitate an international conversation between diverse individuals ranging from decades and degrees in playwork to those brand new to it.  “I’m very excited about coming and meeting all the people who will be at the Campference. … It’s going to be an opportunity to do stimulating work to get the whole idea of playwork going.. to give it a base level to work out from” said Professor Brown.  Regarding the state of play in America, he believes, “it’s very timely right now… things are beginning to develop. Right now I have three American based students doing post-graduate work with us.” Professor Brown has written numerous books on the benefits of playwork including his experiences doing therapeutic playwork with children in orphanages in Romania and Transylvania.
Erica Larsen-Dockray, co-founder of Santa Clarita Valley Adventure Play remarks about the Campference, “We could not be more delighted to host such a unique and necessary event here in Southern California.  Playwork concepts reaffirm two very important elements which I feel are lacking in the US.  One is kids being allowed more self-directed time in their days and second is adults supporting and trusting kids to take risks and practice independence.  Culturally we have forgotten how to let kids just play on their own terms as well as embrace play in our adult lives.”
Suzanna Law, Co-Founder of Pop-up Adventure Play and current Leeds Playwork Phd candidate says, “This is something of momentous occasion for me because we have been working so hard at Pop-up Adventure play to bring playwork ideas to people across the US and hopefully better play opportunities for children as a consequence. A child has a right to play, but in order to play they also need to feel safe and in an environment where they are supported.  They have a right to believe and to direct everything that is in their own lives and in the US this may be taken for granted and we need to know now in order to support play we need to support the whole child.”
Pop-up Adventure play was founded in 2010 by Suzanna Law and Morgan Leichter-Saxby and aims to help make a children’s right to play a reality in every neighborhood by disseminating playwork principles to a range of audiences.  Operating primarily in the US and UK, they provide long-distance and in-person support to play advocates in seventeen countries and recently completed a world lecture tour.

Santa Clarita Valley Adventure Play was founded by Jeremiah Dockray and Erica Larsen-Dockray in 2014 after Jeremiah began the playwork course.  While working on a course assignment he came across an abandoned 2 acre park which is now the developing home of Eureka Villa Adventure Playground.  It will be the only adventure playground in Los Angeles County. 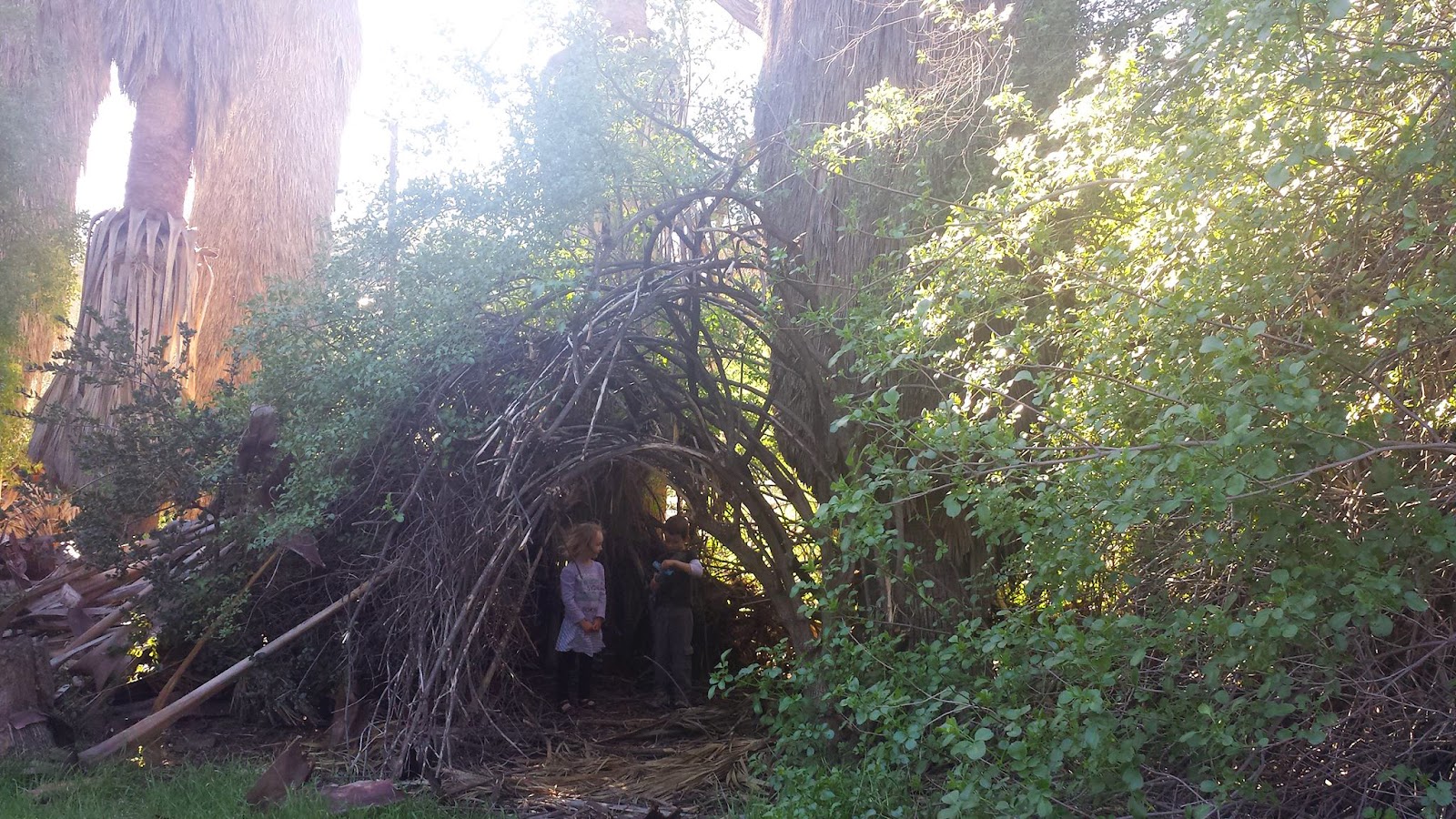